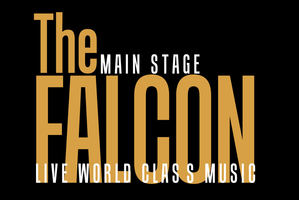 For over a decade Brian Molnar has been carrying his acoustic guitar and wrought melodies across the US and Europe, connecting audiences with a feeling of American tradition. Now, with a new album of traditional songs, Old Paint, and sharing the stage with contemporaries Ralph Stanley, Chris Hillman, Bernie Worrell, Garth Hudson, Neal Cassal, and Kinky Friedman, it seems that a genuine Americana resurgence is upon us.

Brian is credited with the production of Kinky Friedman’s last two albums, The Loneliest Man I Ever Met (2015) and The Circus of Life (2018), the artist’s first two album’s since the 1970s, are both critically acclaimed and loved by all. Over the past few years, Brian and Kinky have toured the country as well as overseas, selling out venues everywhere.

I've Been All Around This World (From Old Paint): https://youtu.be/ha6QSWg9ULc